The very first Kolyma expedition was carried out by the Perm Museum of political  repressions "Perm-36" in August 2002. Participants of the expedition were members of the Krasnoyarsk and Moscovitan „Memorial“ organisations. Ivan Panikarov ("Search for illegally repressed people", settlement of Yagodnoe, Magadan Region) was the leader of the expedition. Have a look at the following little photo report. Extensive material about the expedition is being under preparation. 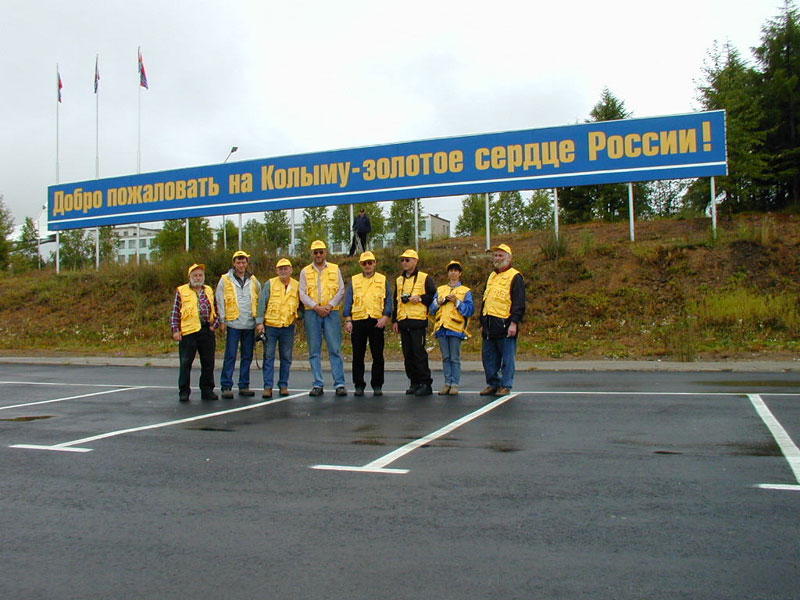 Won’t you better come to our place? The area there looks, in fact, really beautiful ... 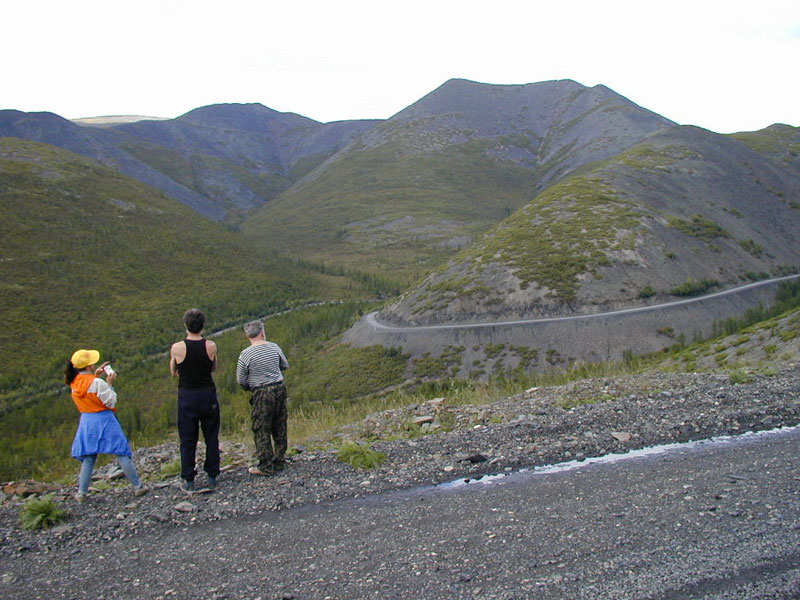 The "Chkalowskiy" mine. Relicts of houses, in which Sergey Adamovitch Kovalev lived during exile 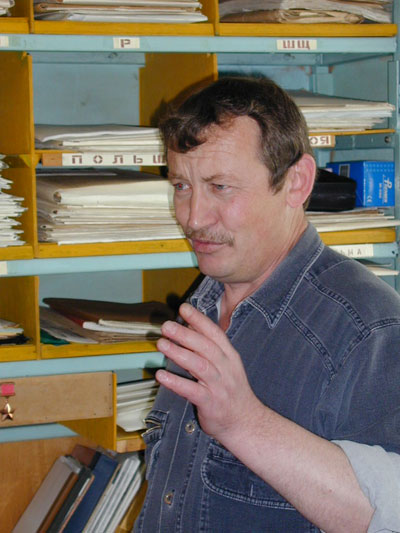 And his museum – organized in a two-roomed appartment. Butugychag Camp is situated at the foot of three big, black-colored, entirely bald hilltops. Their sight presses people down. The prisoners‘ shoes were thrown on this heap... And this is the place– where the prisoners were buried. The camp cemetery in Butugychag Intended for prisoners – the interior prison... 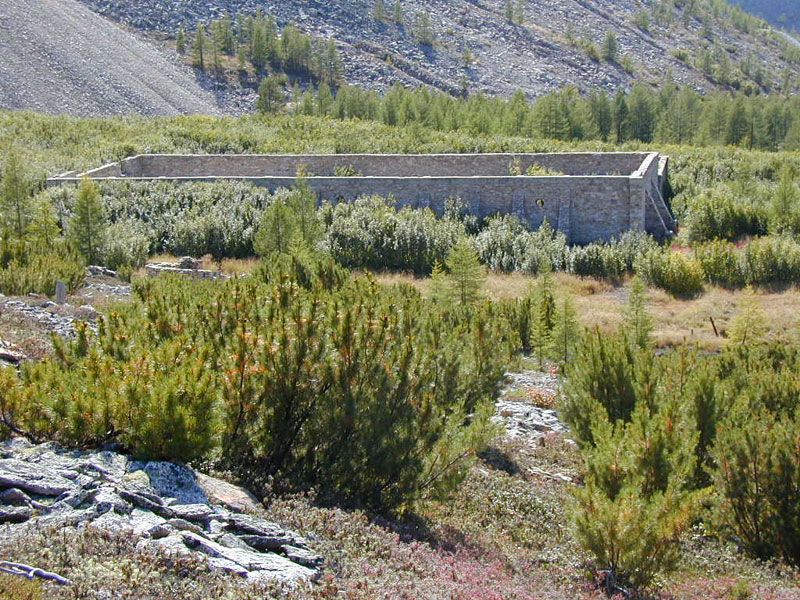 As for the horses the camp commandant had built an arena All this was dug out by prisoners manually, just by the aid of shovels and picks... 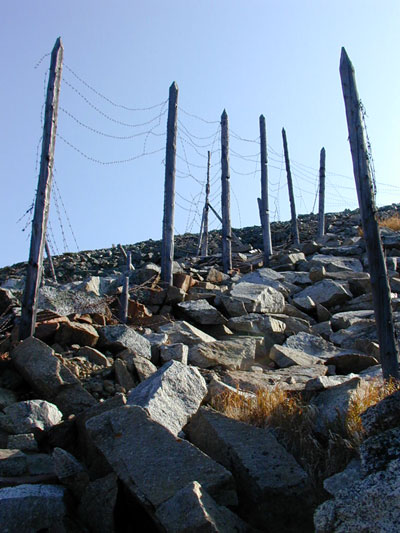 Disciplinary barracks in a height of 1800 meters View from the barracks window. 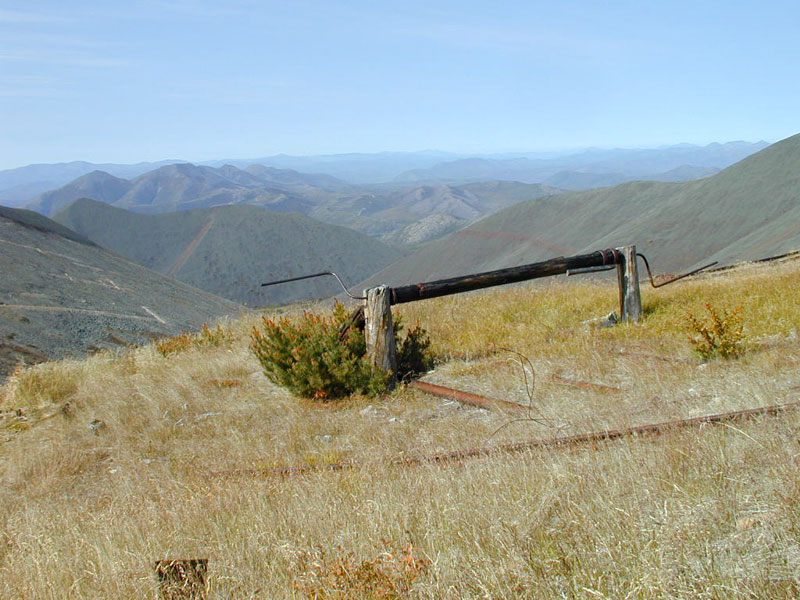 The expedition has drawn to a close. We made more than 2000 kilometers along the Kolyma.