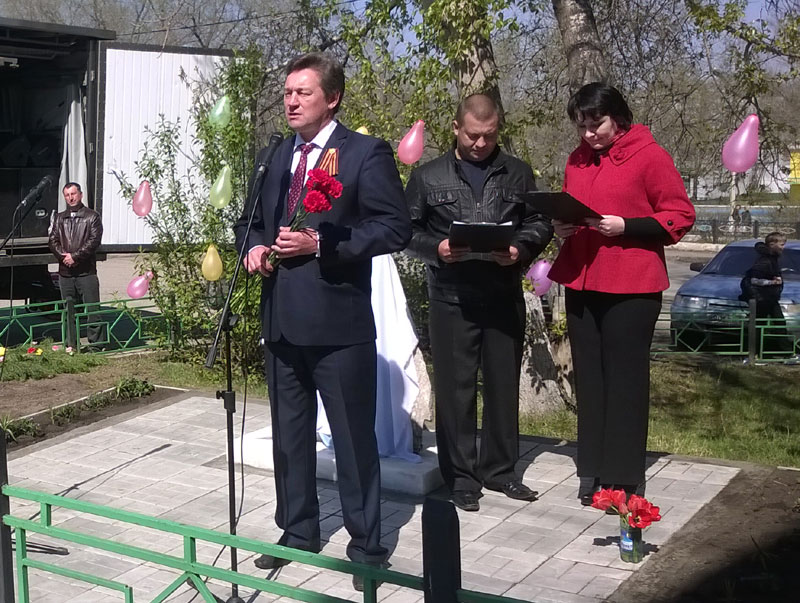 The head of the Krasnoturansk District, Mikhail Ivanovich Kapturov. He raised the memorial stone in spite of immense pressure on the part of the district organization of the KPRF. 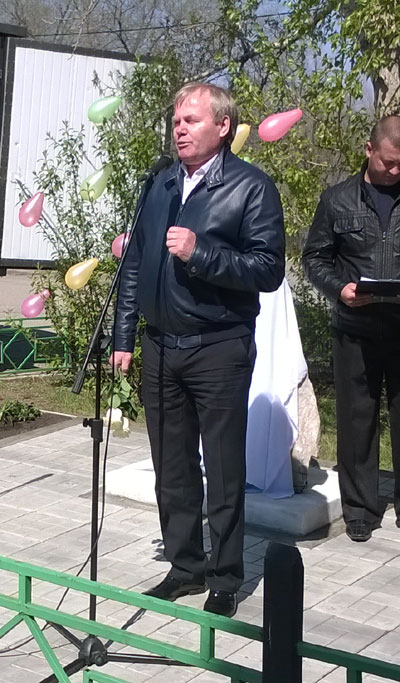 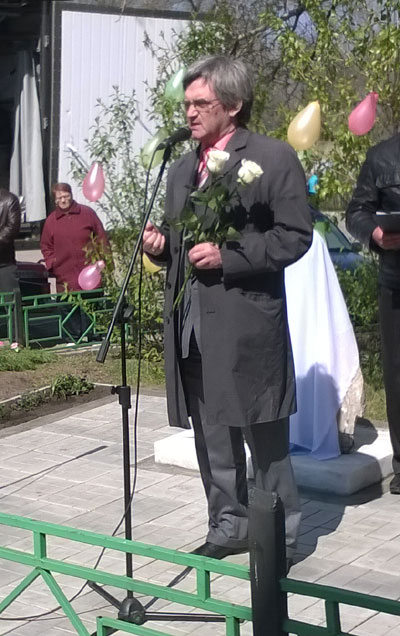 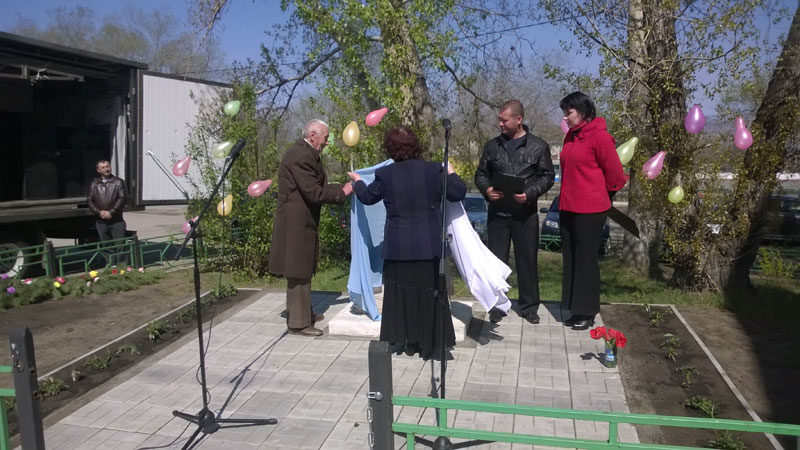 The memorial stone has been inaugurated 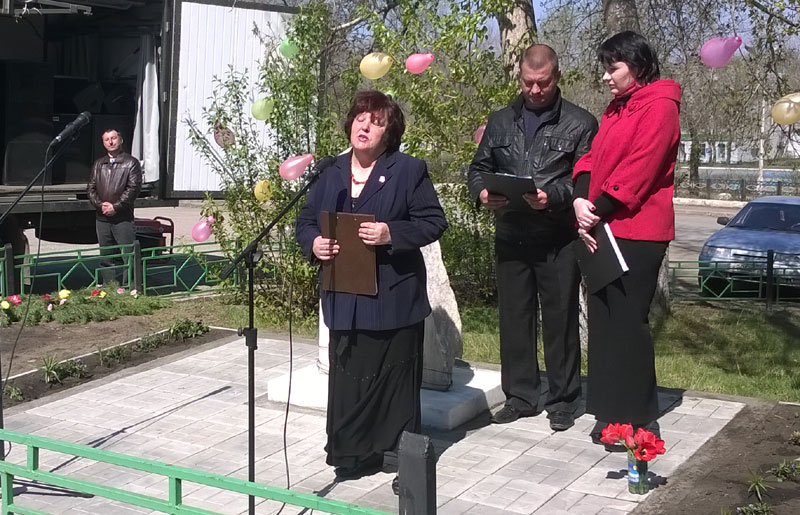 Frida Ludvigovna Shchukina, chairperson of the district department of the Association of victims of political repressions – hero of the day.
She of all people insisted on the raising of the memorial stone, she made a gigantic organizational job being confronted with unimaginable problems which had to be overcome.
The erection of the memorial stone was financed by „Just Russia“ 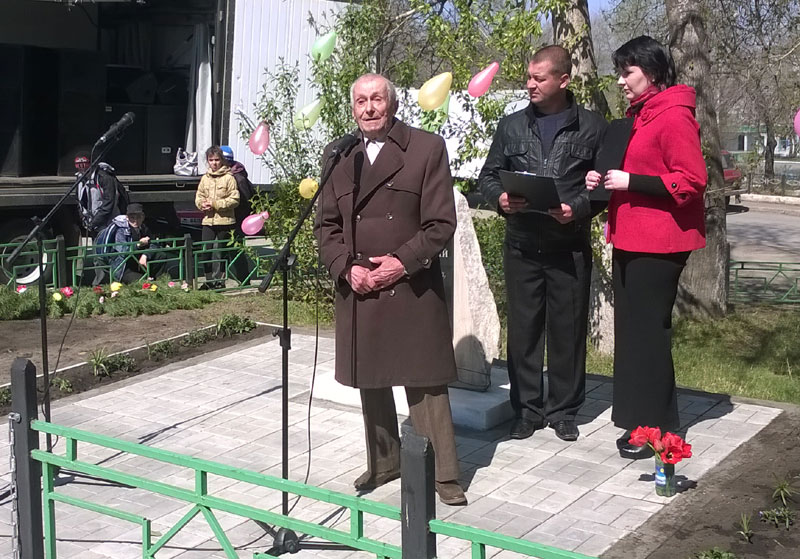 Makar Antonovich Mikhalevich, deported to the Krasnoyarsk Region from Ukraine in 1951 for the duration of 10 years. 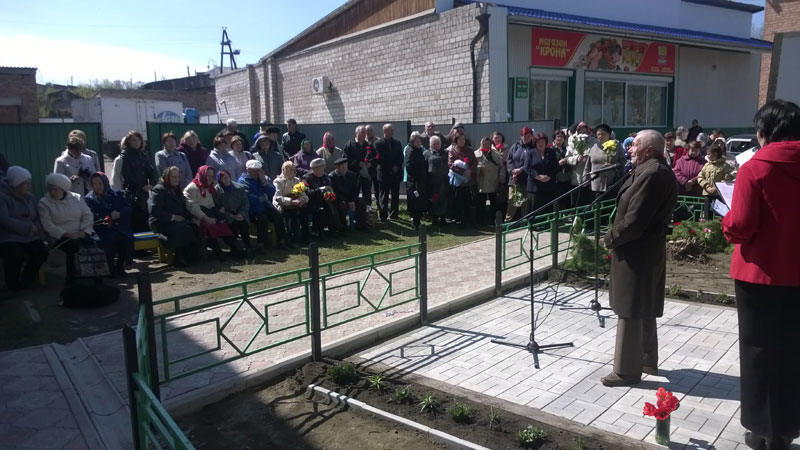 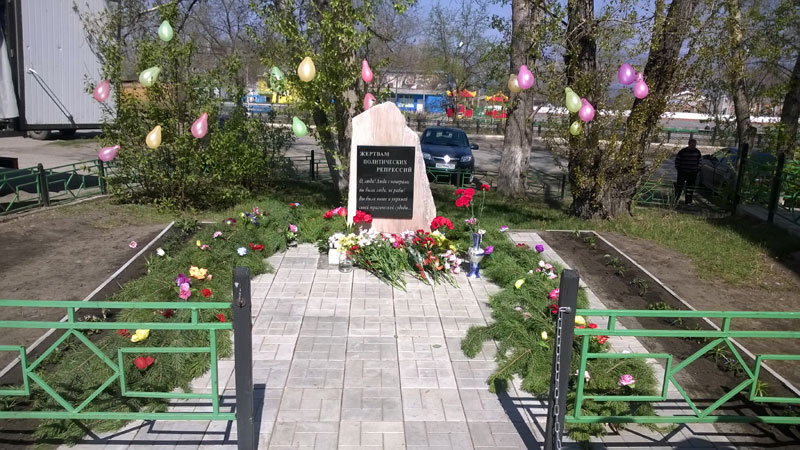 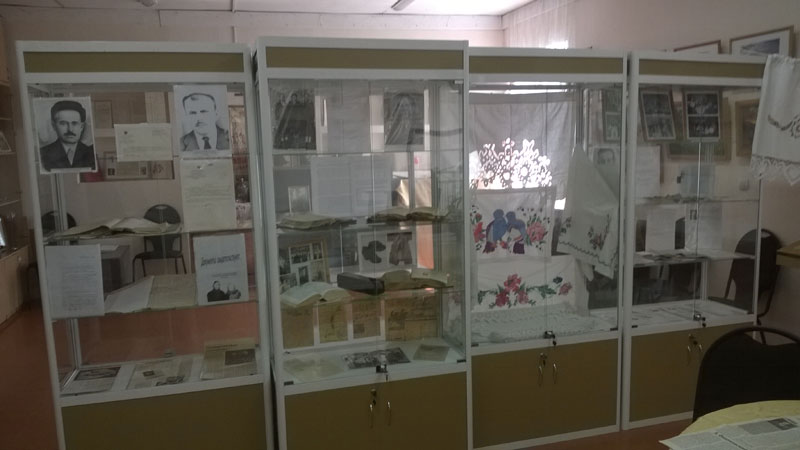 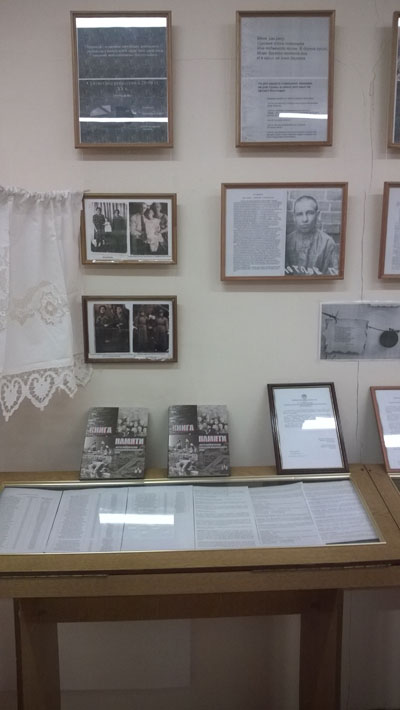 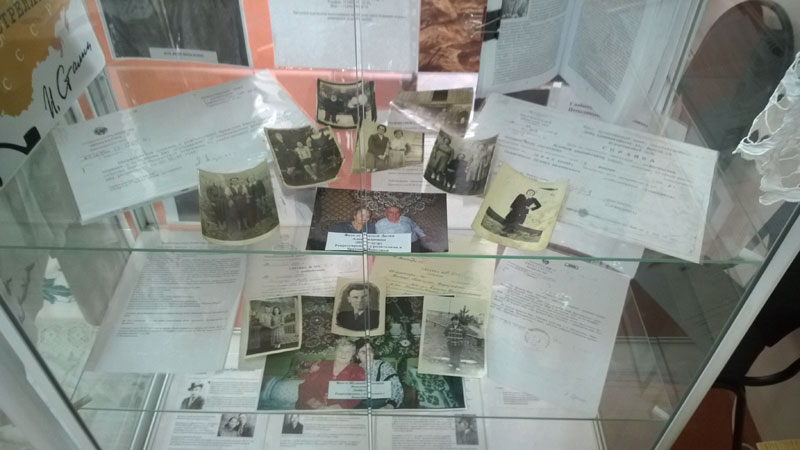