Day in commemoration of the victims of political repressions 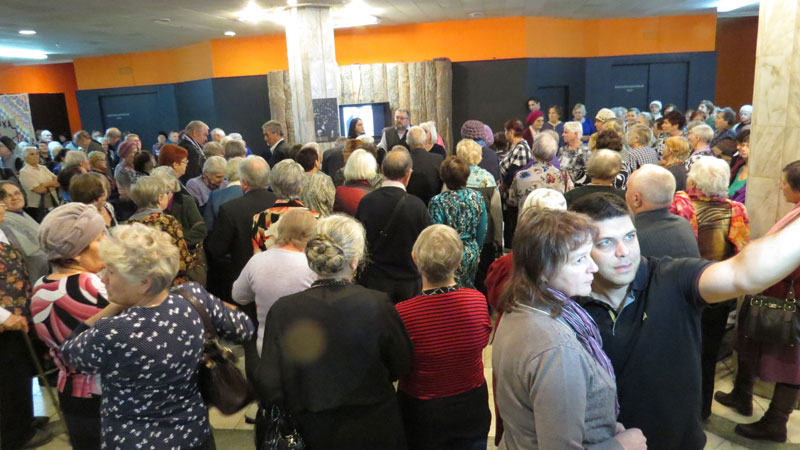 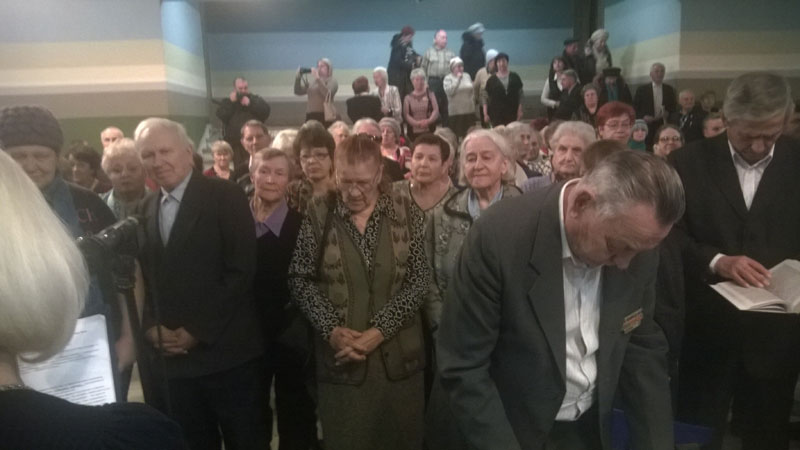 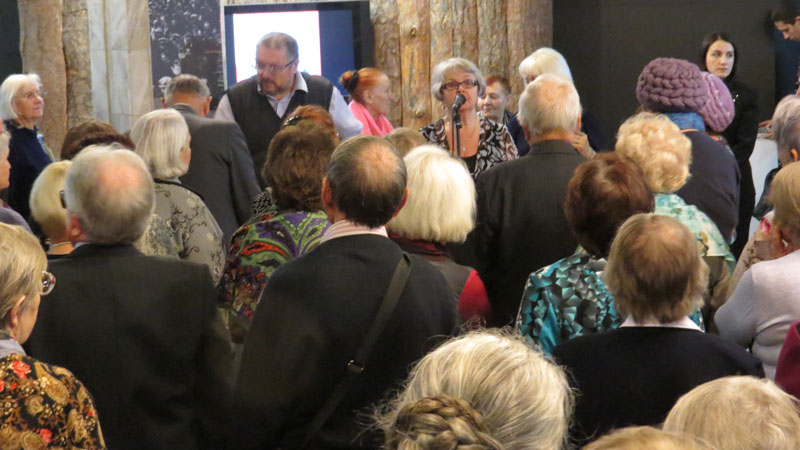 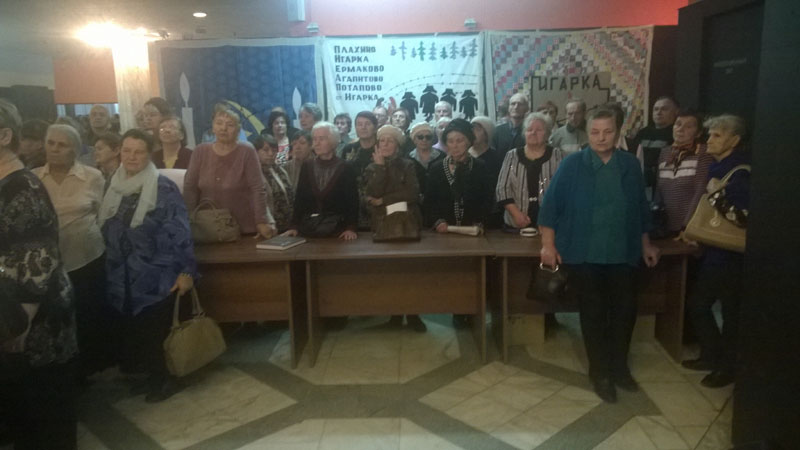 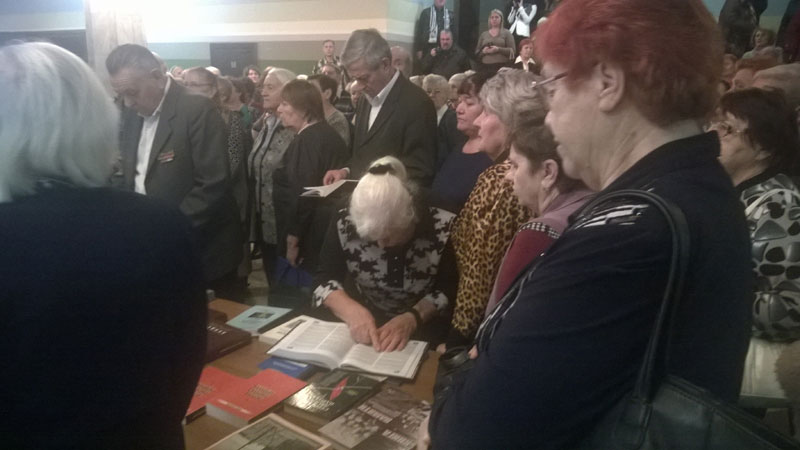 The people are searching for relatives in the Books of Memory 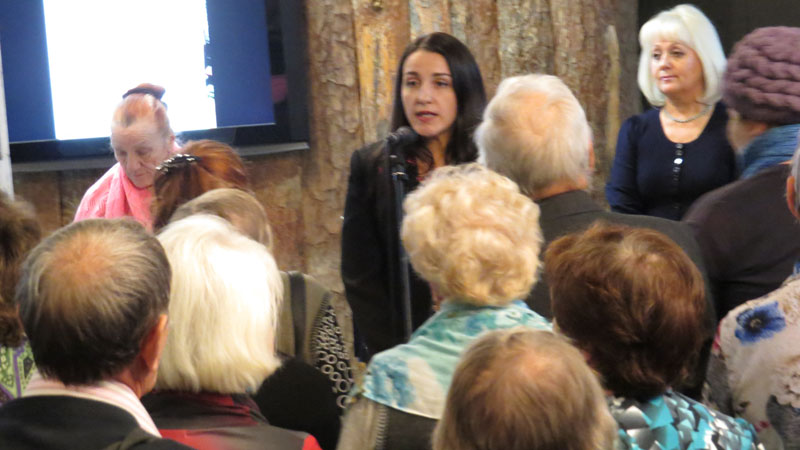 Maria Lagutenko, initiator of the project « Fragments of memory on the screen of history» 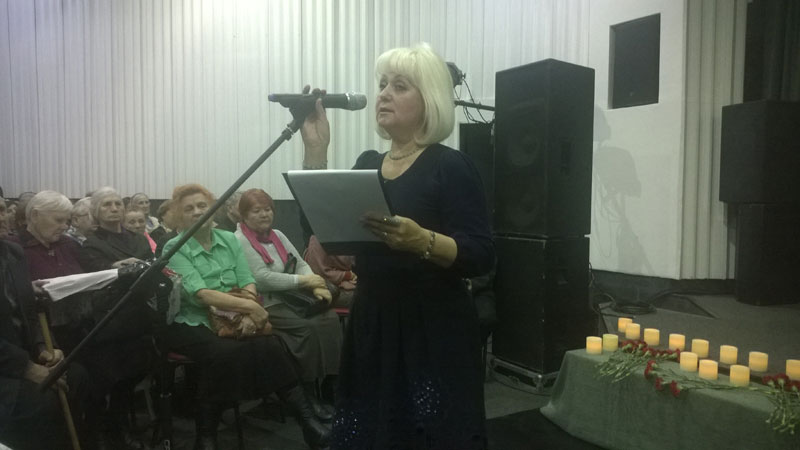 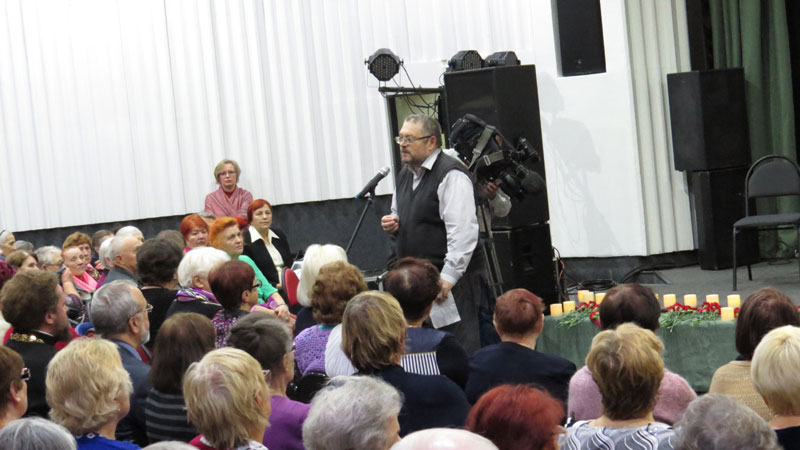 Aleksei Babiy talks about the memorial stone which was inaugurated in the hamlet of Yermakovskoe. 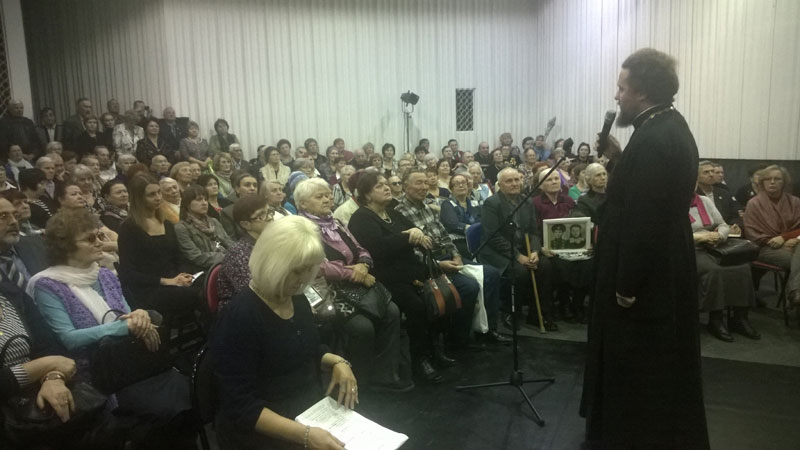 Priest Piotr Boev - about how to commemorate one’s ancestors. 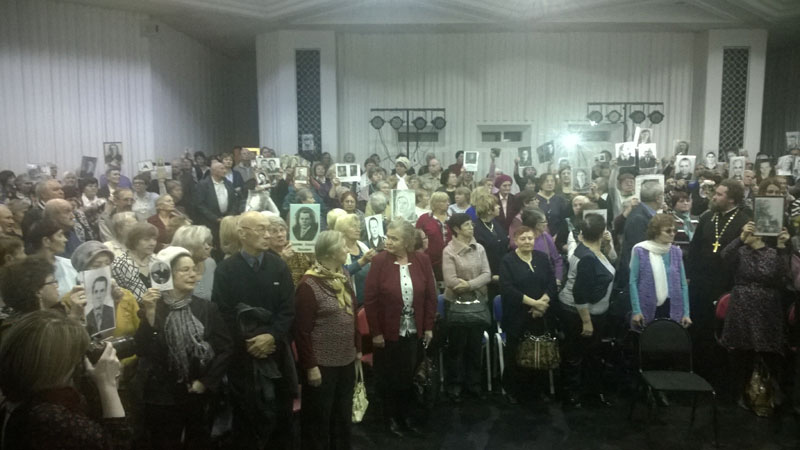 The people brought along photos of their perished parents. Rashit Gizzatovich Rafikov, der deputy head of the Agency of Public Relations of the Governor of Krasnoyarsk Region,
handed over certificates of honor to Ivan Yakovlevich Zorin and Larisa Vassilevna Golub -
the initiators of the memorial stone in the hamlet of Yermakovskoe. 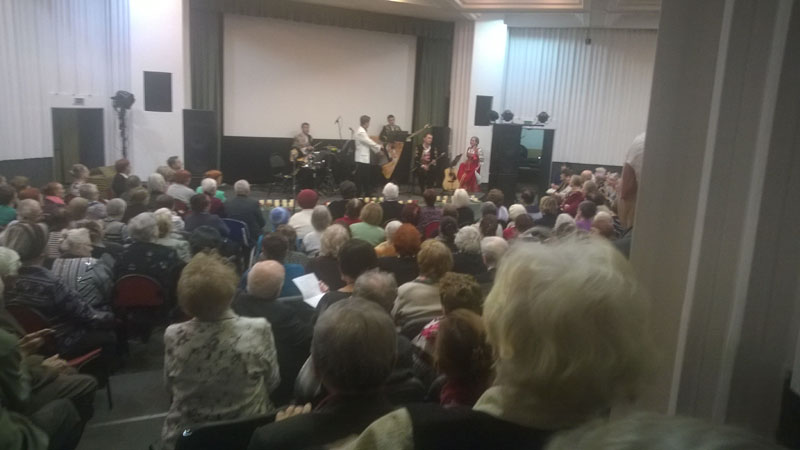 Concert given by the „Outlaw“-music ensemble 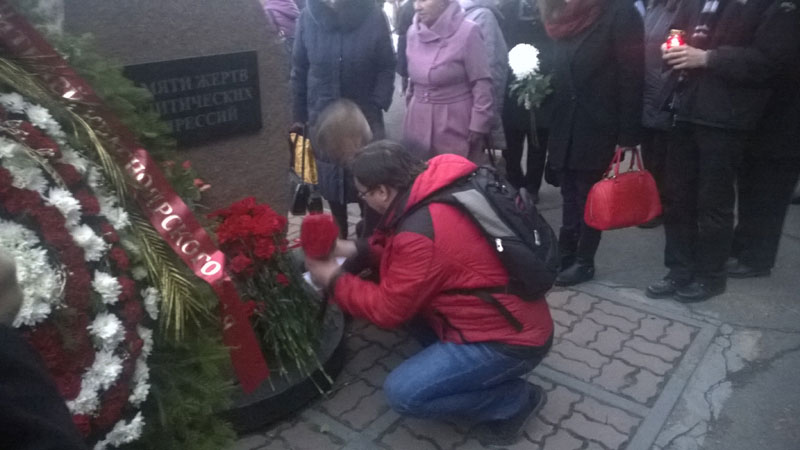 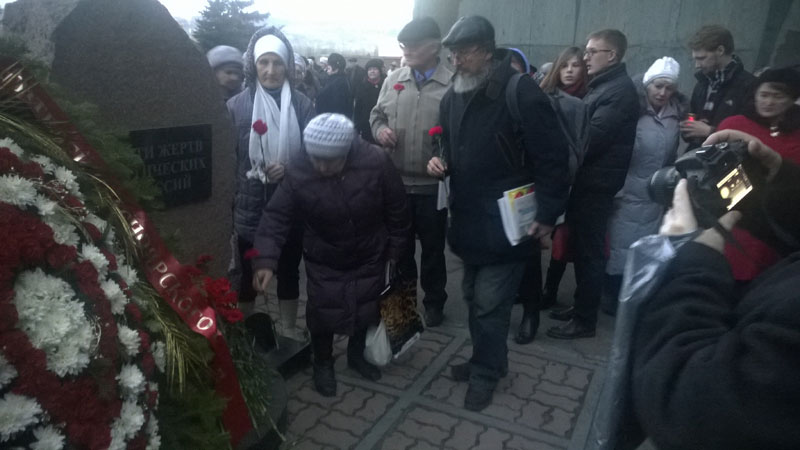