Traditionally, in the current year, a commemoration ceremony was held in the district town, the settlement of Kuragino, in the Park of the 40th anniversary of Victory, at the memorial for victims of political repressions. In this event participated rehabilitated citizens, veterans of labor, college students, representatives of district and settlement organs, authorities and administration, district and settlement council of veterans, social welfare office, retirement pension institution, district archive and museum, central district library and local television broadcast.

The orators talked about the tragedy of the era of repressions within the history of the country and expressed their sincere hope that nothing of the kind will ever happen again.

At the end of the meeting the people lay down flowers and wraths at the monument and lit candles.

On this very day a meeting of rehabilitated citizens and representatives of the district exchange took place in the premises of Kuragino District Museum of Local Lore. Speeches were held by regional ethnographers, who gave lectures and held multimedia presentations on repressed clergymen and Germans, as well as representatives of the retirement pension institution, the district archive and the District Commission for the restoration of rights of rehabilitated victims of the political repressions. The attention of the participants of this event was also directed to the exhibition «Victims of the repressions», which had been prepared and organized by staff members of the District Museum. At the end of the meeting the vocal group „Sudarushki“ performed songs of Russian composers before the attendees.

In the course of the events to the Day in Commemoration of the victims of political repressions the district libraries showed various exhibitions, there were discussions and special lessons at the district schools, mass media prepared and published information and articles such as: „Totally innocent“, „Social support of citizens who had to suffer from the political repressions“ etc.

In the town of Artemovska, the settlement of Koshurnikovo, the villages of Shalobino and others the local veteran councils organized meetings and round-table discussions dedicated to this tragic date.

Deputy chairman of Kuragino
District Commission for the restoration of the
rights of rehabilitated victims of political repressions
А.Е. Kalyuga 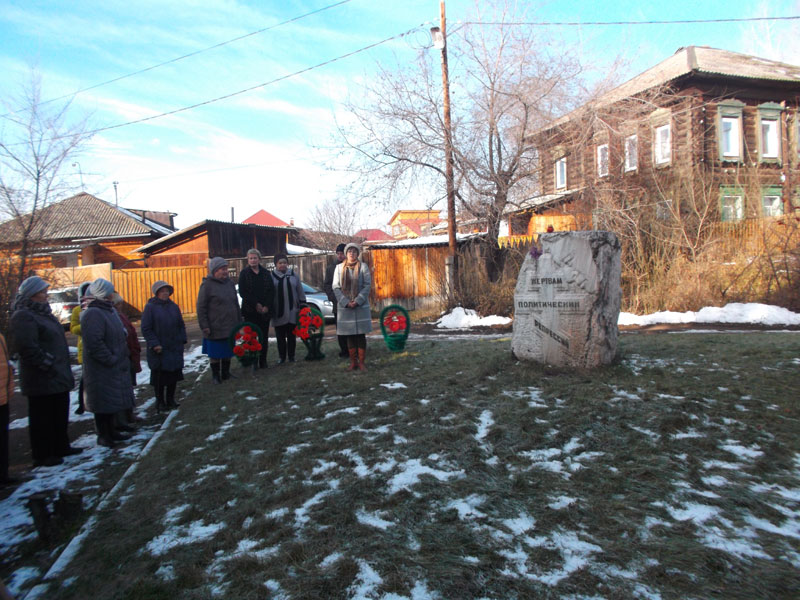 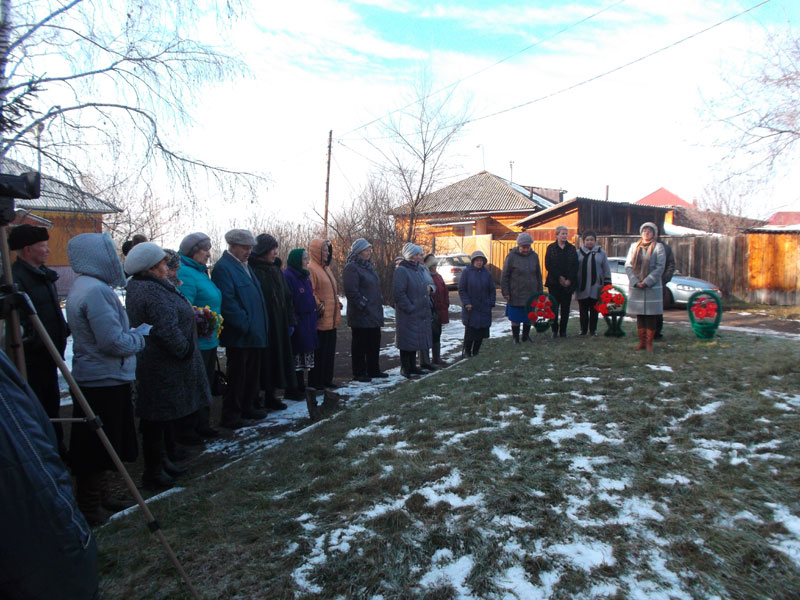 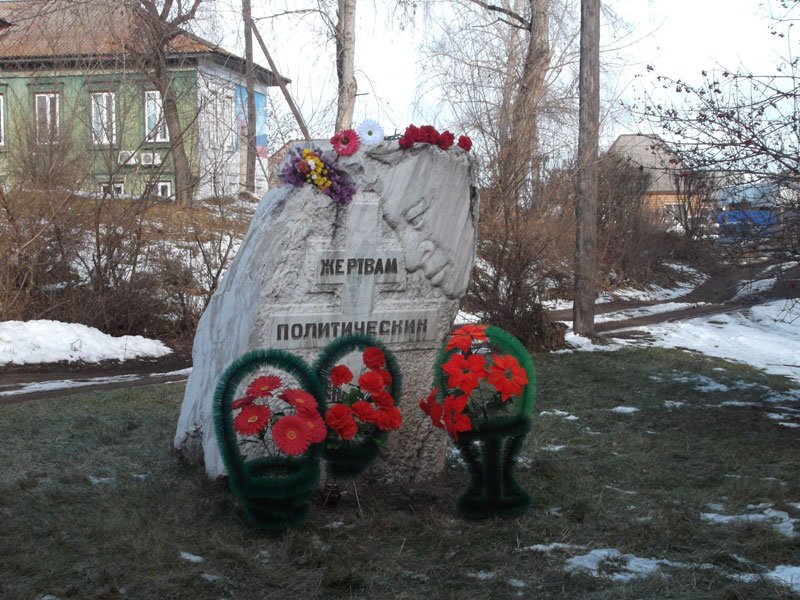 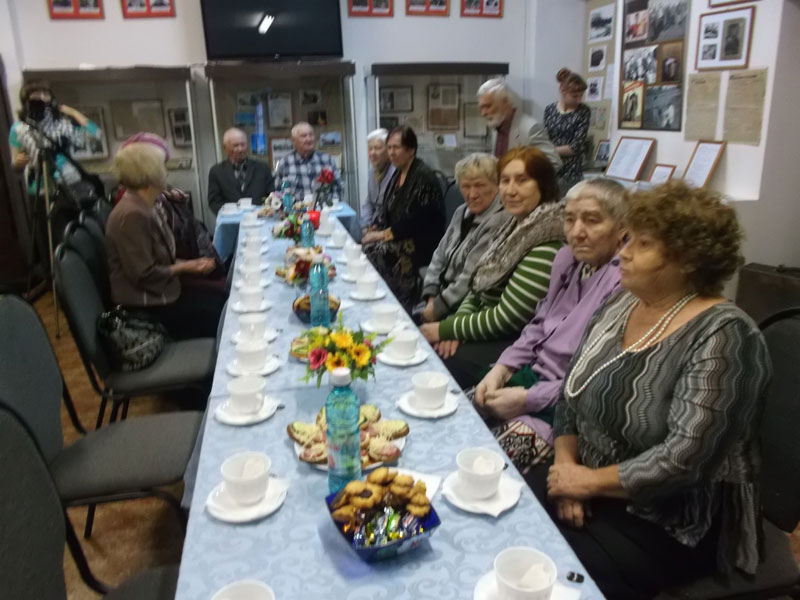 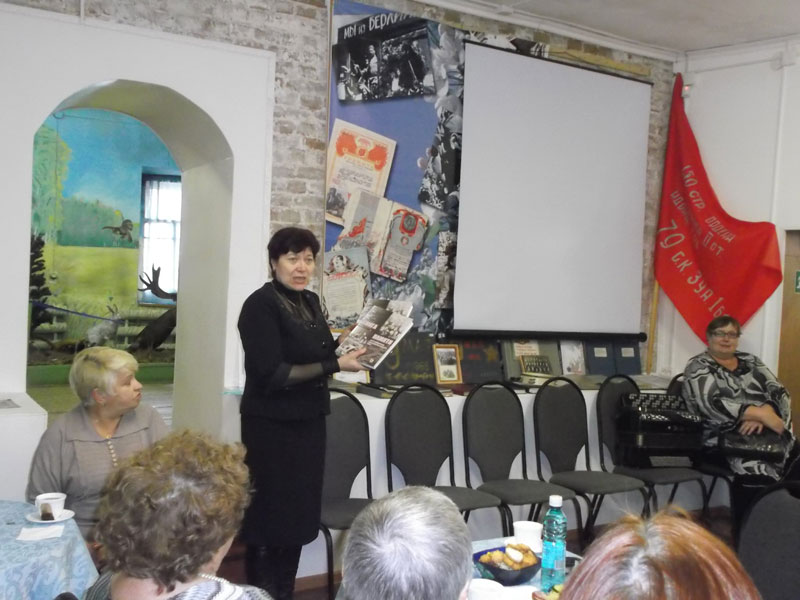