27/11/06 Our data base comprises the biographical details of more than 60.000 individuals – victims of reprisals, whose fate is closely connected to Krasnoyarsk Territory. The reconstruction of at least ten times as many biographies is still ahead of us: the number of resettlers taken to the region by force amounts to more than half a million. Plus the many, many prisoners… 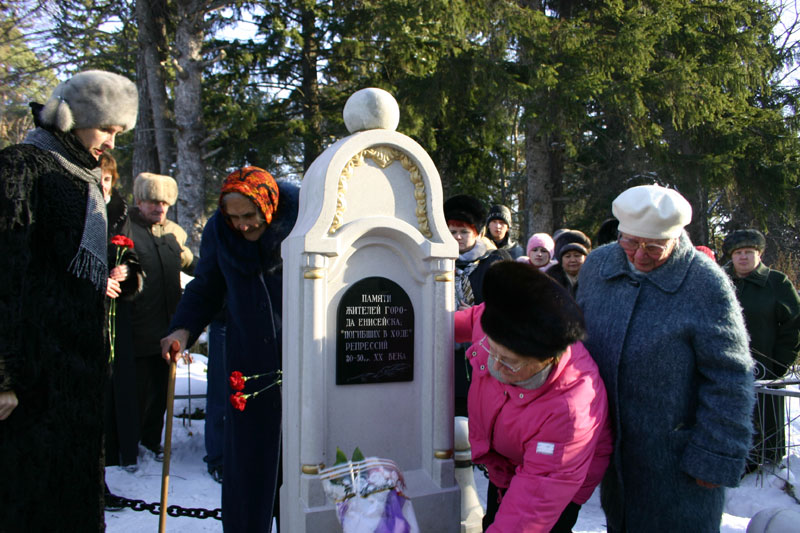 16/10/06 Presentation of the third and forth volume of the Books of Memory published in commemoration of the victims of political repression in Krasnoyarsk Territory. 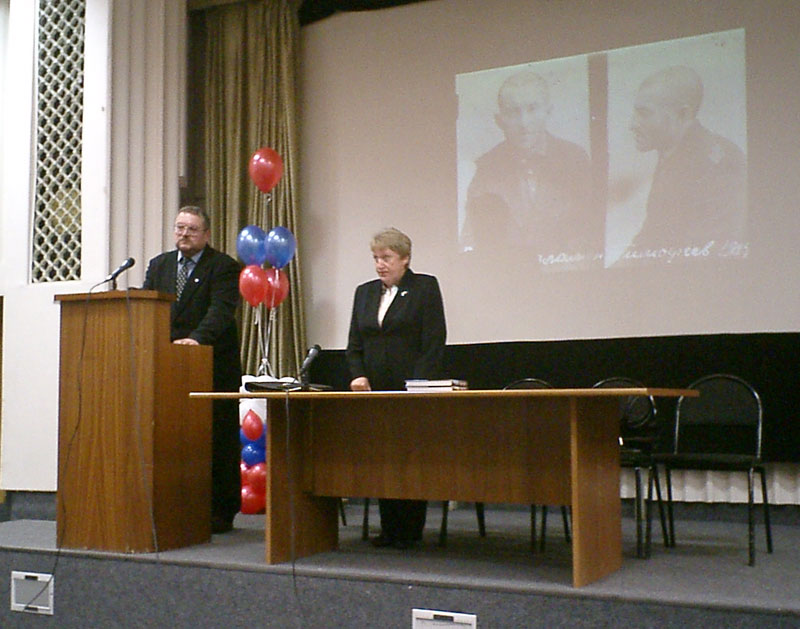 07.08.06 On the 4th of August representatives of the Social Association „For the protection of victims of political reprisals“ (city of Norilsk) arrived in Krasnoyarsk. They had a meeting with the deputy governor of the region – S.V. Kozachenko, and were later visiting with the Krasnoyarsk „Memorial“ Organization. They discussed and agreed on an intense cooperation, particularly with regard to the publication of the „Book of remembrance of the Norillag“, which is presently prepared by the assistance of the Krasnoyarsk regional GUVD (States Authority of the Interior; translator’s note). 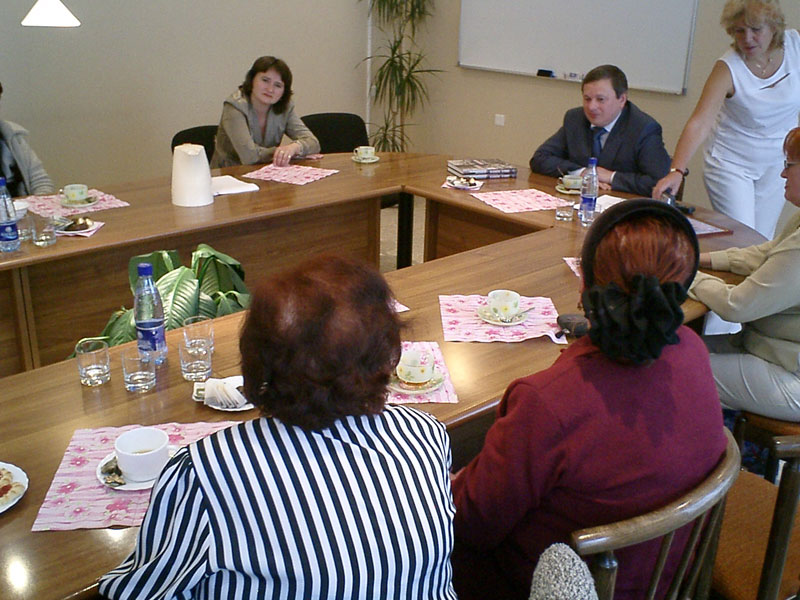 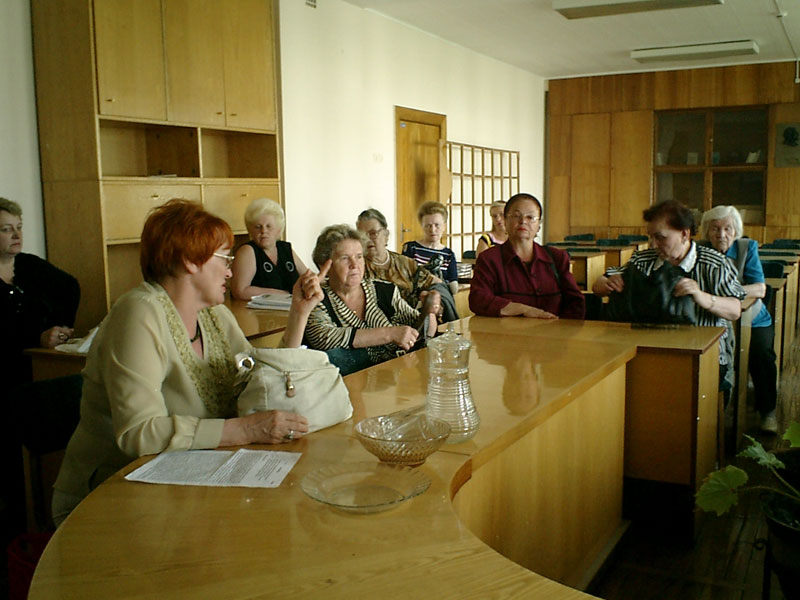 19.07.06 The third expedition of history and human rights, organized by the Yeniseysk College of Pedagogics and the Krasnoyarsk „Memorial“ Organization, has come to an end.
Press release
Photo report 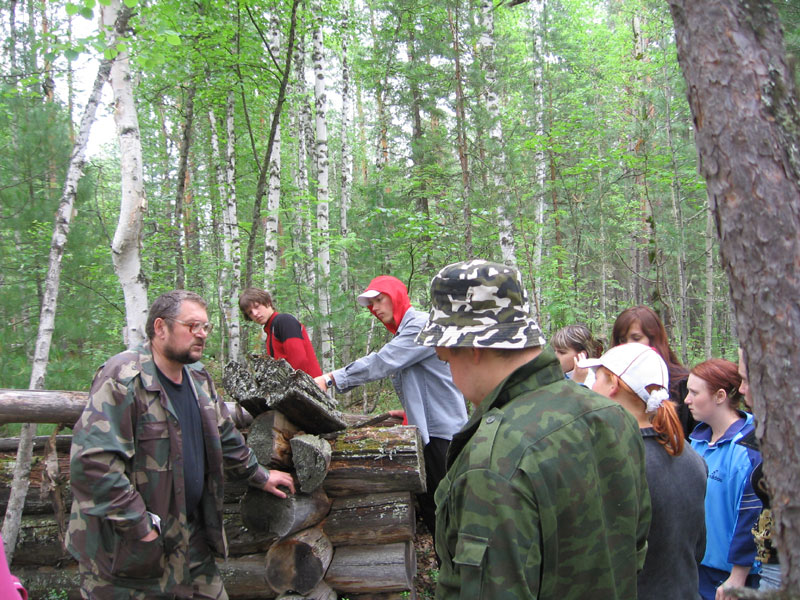 22.05.06 Yesterday Walter Ruge visited Krasnoyarsk on his way to Igarka. In the past Ruge worked for the Comintern. He became a victim of reprisals. He served his sentence and later the time of his compulsory settlement in camps of the Construction Project No. 503. He visited objects of interest in Krasnoyarsk, among them some relating to the sad chapters of history: the memorial stone in memory of the victims of political reprisals and the Church of Holy Nikolai. Exactly in this place was located the former transit camp, from where he was taken to Yermakovo in 1948. 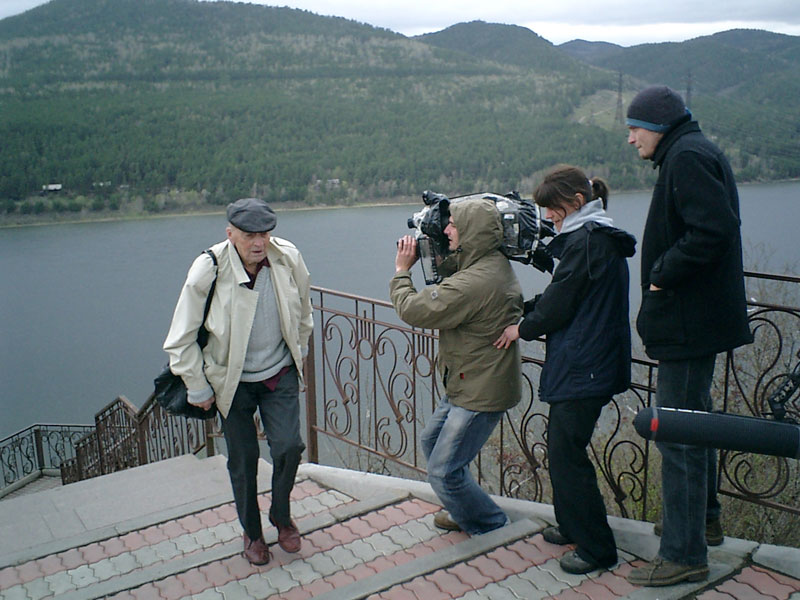 20.05.06 The regional presentation ceremony for the participants of the Seventh All-Russian Historical Competition for students of the higher grades “Man in history. Russia – 20th century” took place in Abakan yesterday 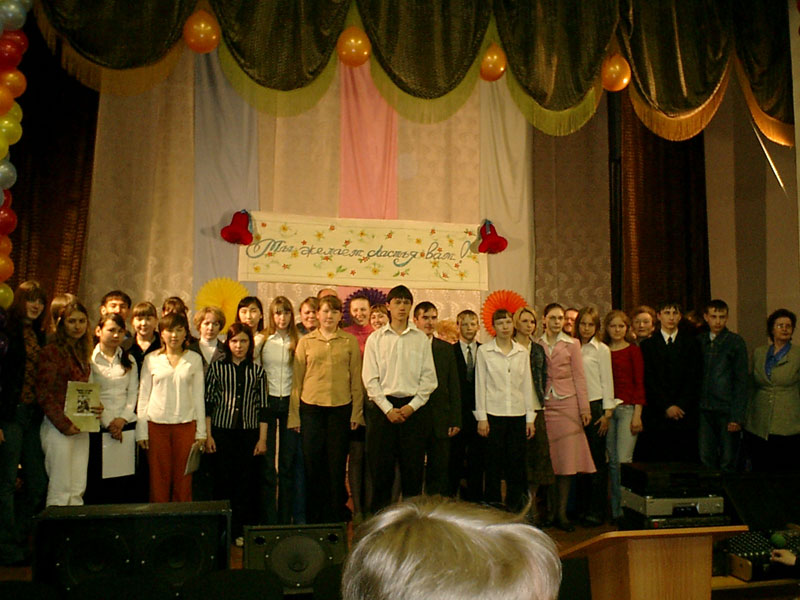 06.05.06 Today took place the regional presentation ceremony for the participants of the Seventh All-Russian Historical Competition for students of the higher grades “Man in history. Russia – 20th century”. 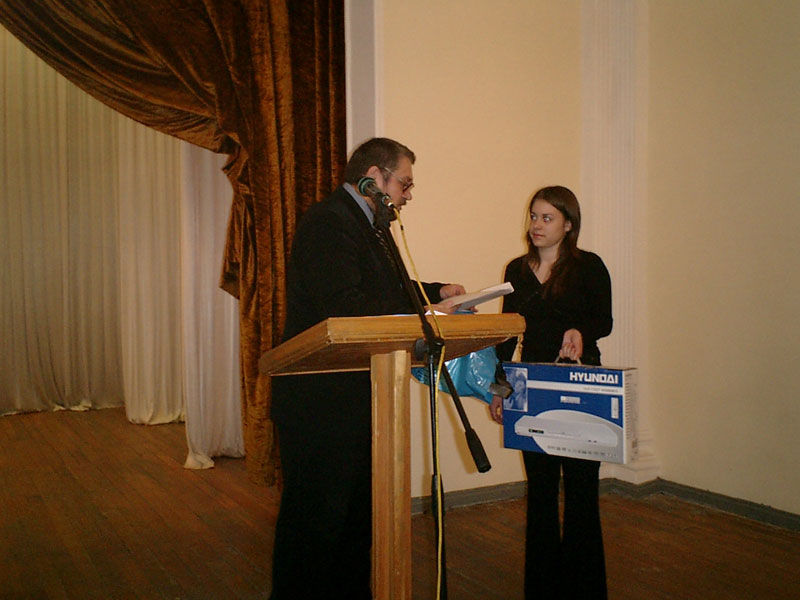 27.04.06 Viktor Shenderovich: „ ... Time clears everything up, and the outlines of the future emerge from the mists sparkling in all colours. The situation becomes evident by the creeping but constant abolition of political life, an oppressed opposition and some purposeful rhetoric from the left in combination with an iron hand. All this, gentlemen, needs a persisting pattern, a recurrent form, doesn’t it?

The whole situation is gradually taking shape, it crops up and goes like clockwork – and it does not happen for the first time.

In the district of Turukhansk, Krasnoyarsk territory, they are on the point of rebuilding Stalin’s Pantheon. This item was already discussed on the occasion of a round-table conference about the prospects of tourism within the region. It was confirmed that this is a purely commercial project, just planned to attract tourists.

To hell with it! What, if it suddenly occurred to the Germans to put up a memorial to the honour of Hitler? The tourists will come in crowds for sure! One should propose to Mrs. Merkel, who is just attending the Summit in the town called Leningrad in earlier times: why not make common course and develop tourism jointly?”

"My ancestors, both German and Russian, died at the hands of Josef Stalin and his comrades. They were not political people but like millions of other victims, simply family men trying to live a decent life.

I am grateful to Memorial, which has found the record of what happened to my grandfather. He was sentenced to the GULAG, and never returned to his family.

Stalin murdered millions of people, and he did this year after year for decades. I cannot imagine erecting any kind of memorial to this evil man. It would be an insult to those who survived to bear witness as well as those who died.

As a foreigner, I might visit these areas to honor the victims, to remember my ancestors and to support the efforts of those who seek the tell the truth about those times. But never to visit a memorial to Stalin.

19.04.06 Yesterday there was a meeting of members of the „Memorial“ organization and veterans of the Journalists’ Union of Russia. 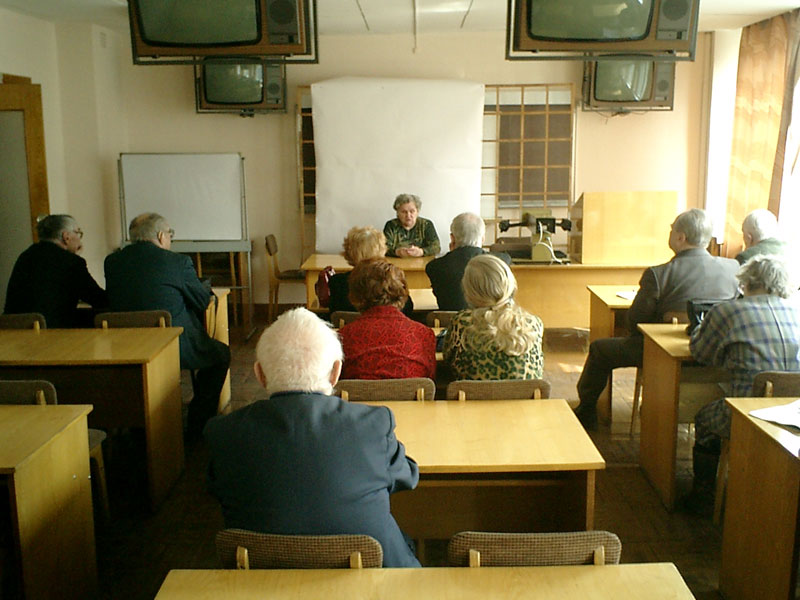 27.03.06 On March 25 the Krasnoyarsk „Memorial“ organization held its reporting and election meeting. The following decisions were passed:

It was furthermore decided to admit the following persons to membership of the „Memorial“ organization:

Apart from this, account was rendered on the work done, the plans for the current year 2006 were determined, basic questions discussed and decided and, of course, they were sitting together in a pleasant atmosphere enjoying tea and gateau.

21.01.06 Resolution of the Parliamentary Assembly of the Council of Europe “About the need for international condemnation of crimes of totalitarian communist regimes”. Statement of the International “Memorial” Organization.

18.01.06 Write a letter to the physician Valentin Danilov

16.01.06 The third volume of the Book of Memory, issued in commemoration of the victims of political reprisals in the Krasnoyarsk region, first saw the light of day.
Press release